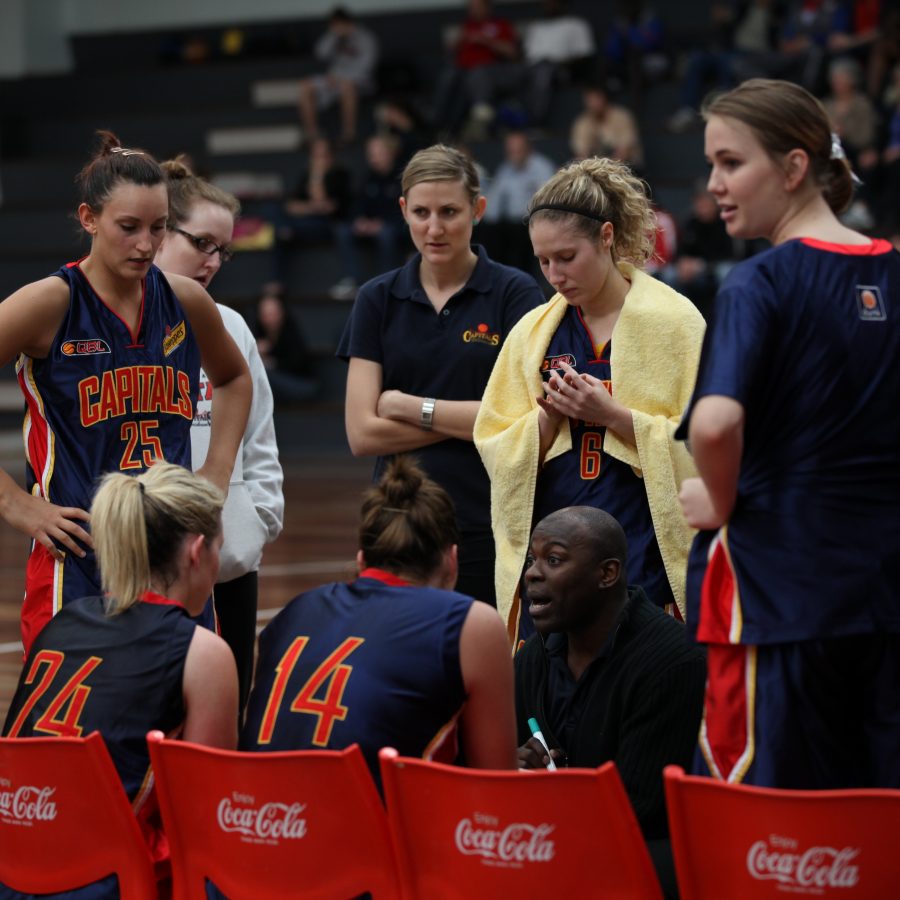 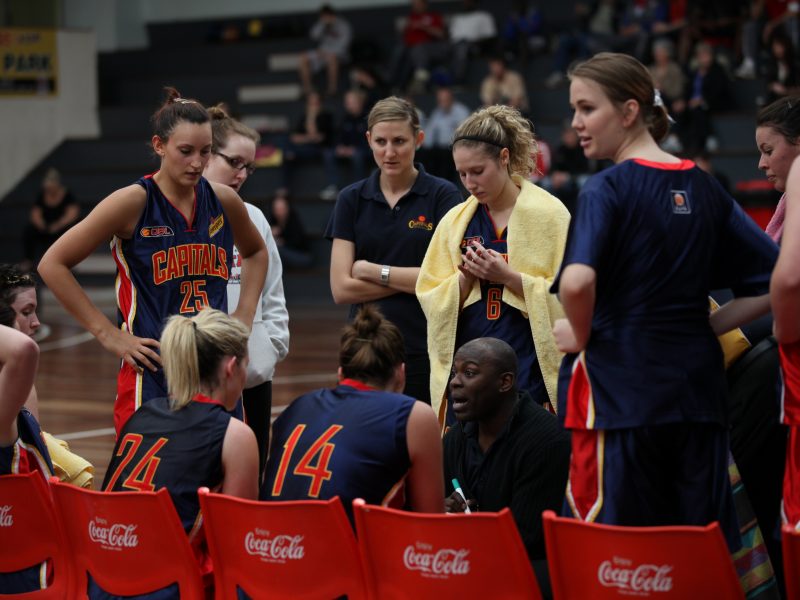 Basketball was played competitively in Brisbane as early as the 1920s as part of the YMCA program.

Dr. Ivor Burge, a stalwart of basketball in Victoria in the late twenties and thirties, moved to Brisbane in 1941 as Director at the YMCA in Queensland and in 1946, with the help of the University club and the YMCA, he formed the Queensland Amateur Basketball Association (QABA). Early QABA games were played on outdoor courts at Crosby Park, Albion and Wool Court at the Exhibition Grounds, host of the 1950 and 1954 Australian Championships.

The Brisbane Amateur Basketball Association (BABA) was formed in 1962, with games continued to be played at Crosby Park, until moving to the Paddington Plaza (theatre), and then to the Albion Indoor courts at Burdett Street, Albion. The Australian Men’s Championships were held at the Paddington Plaza in 1965. 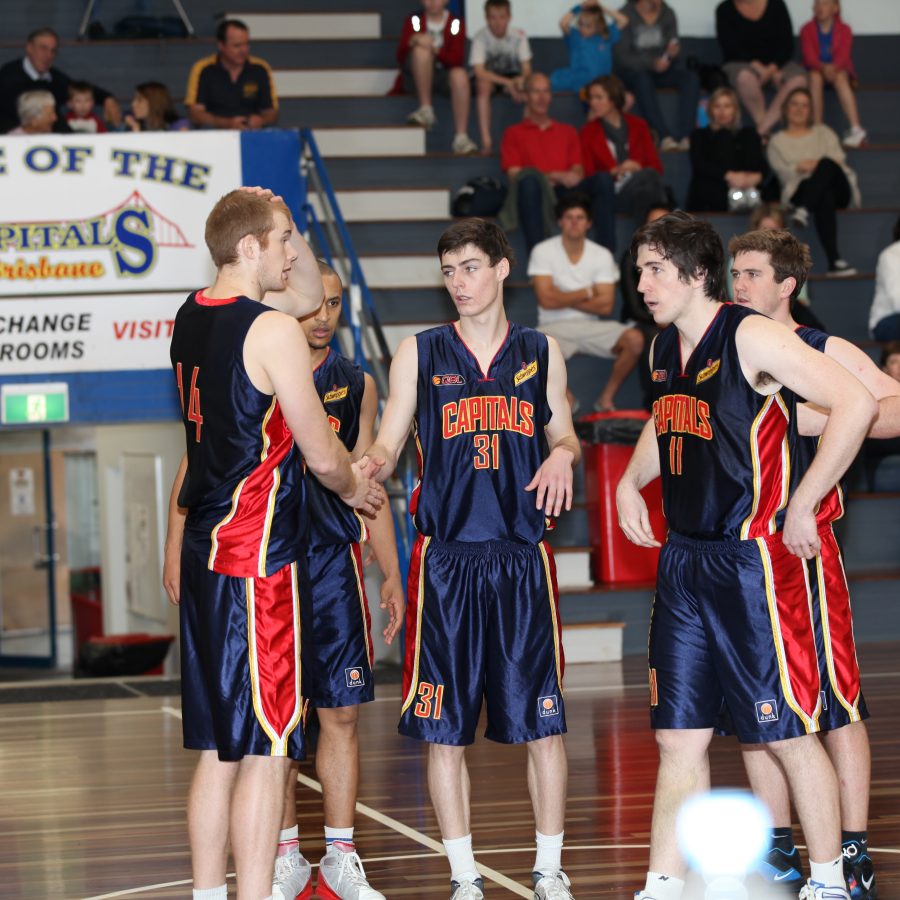 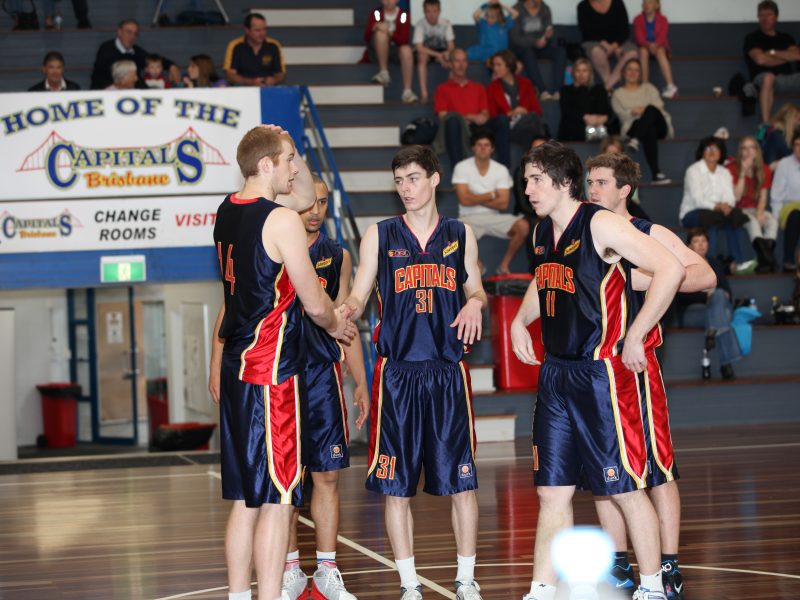 The Brisbane Basketball Referees Association (BBRA) was founded in 1965. Recognised as one of the leaders in education and referee participant numbers across the state.

In 1973, through the initiative of Queensland Basketball’s Ken Madsen, Harold Peacock, and Bob Rayner the Vince Hickey Stadium, a two-court complex, now Auchenflower Stadium, was built to host its first Australian Championships. 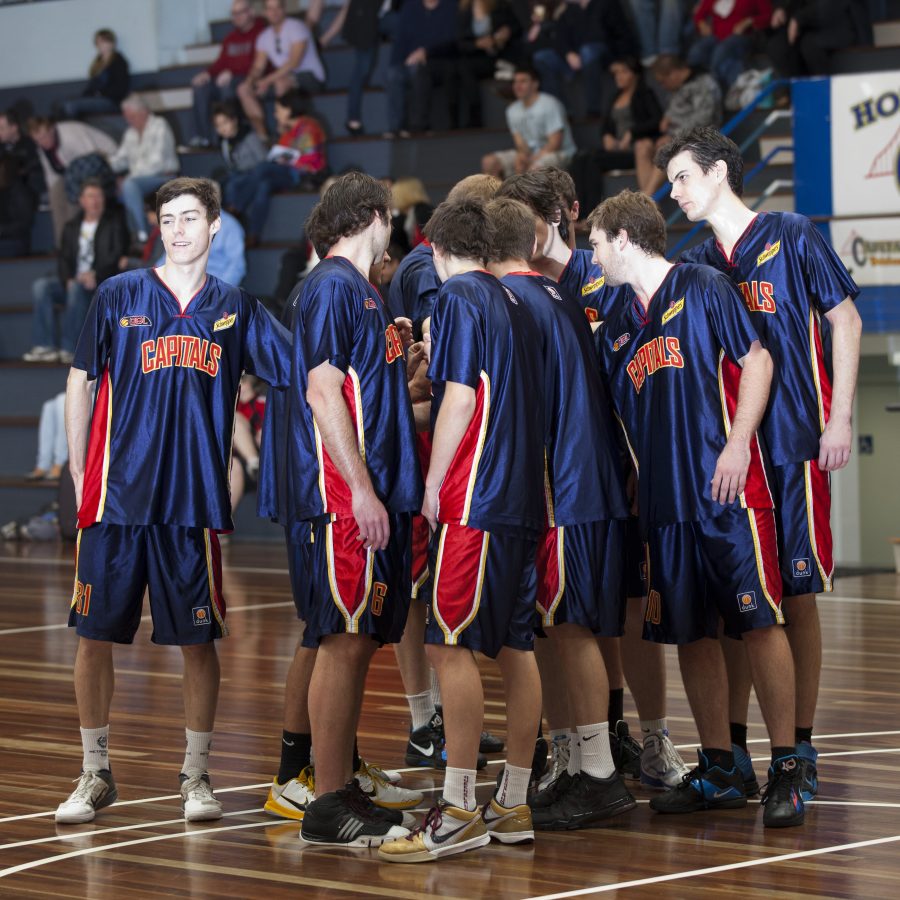 1985 also saw the Brisbane Bullets win the NBL Championship and again in 1987. 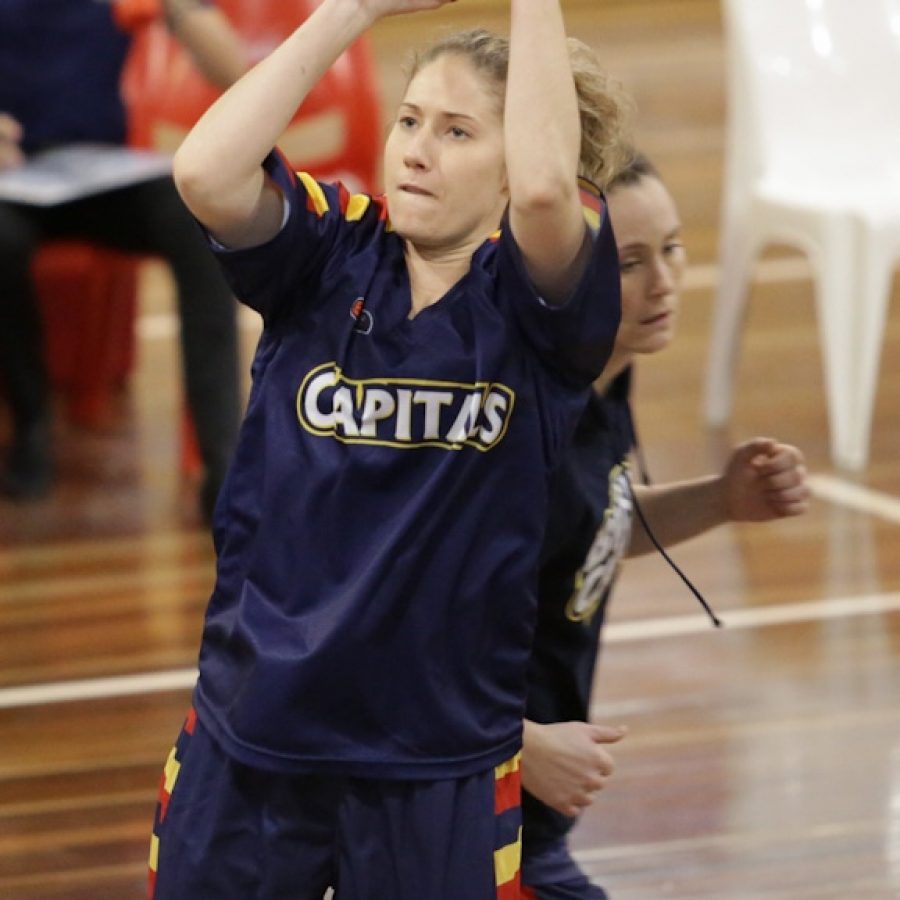 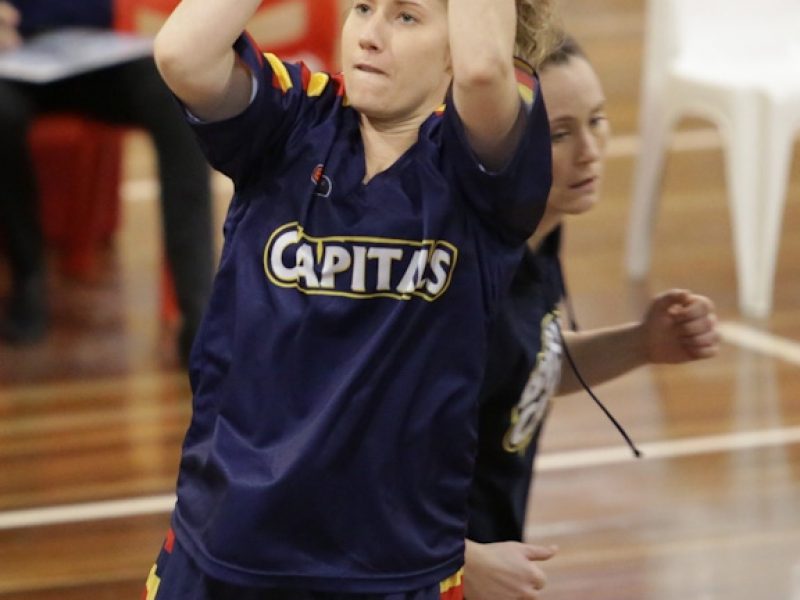 In 1989 Brisbane Basketball in conjunction with Southern Districts formed the Greater Brisbane Basketball League (now known as GBL), in an attempt to produce a high-quality competition for the senior players (both Men and Women) in our region. Two years later Southern Districts withdrew from the league, with BBI picking up the banner, to run with it. It has grown greatly, and now also caters for Silver and Under-23 players.

The association sold the Brisbane Bullets in 1991, to allow the Bullets to grow, and to fund the advancement of the sport in Brisbane, and the funding of the Brisbane Lady Bullets (later the Brisbane Blazers) 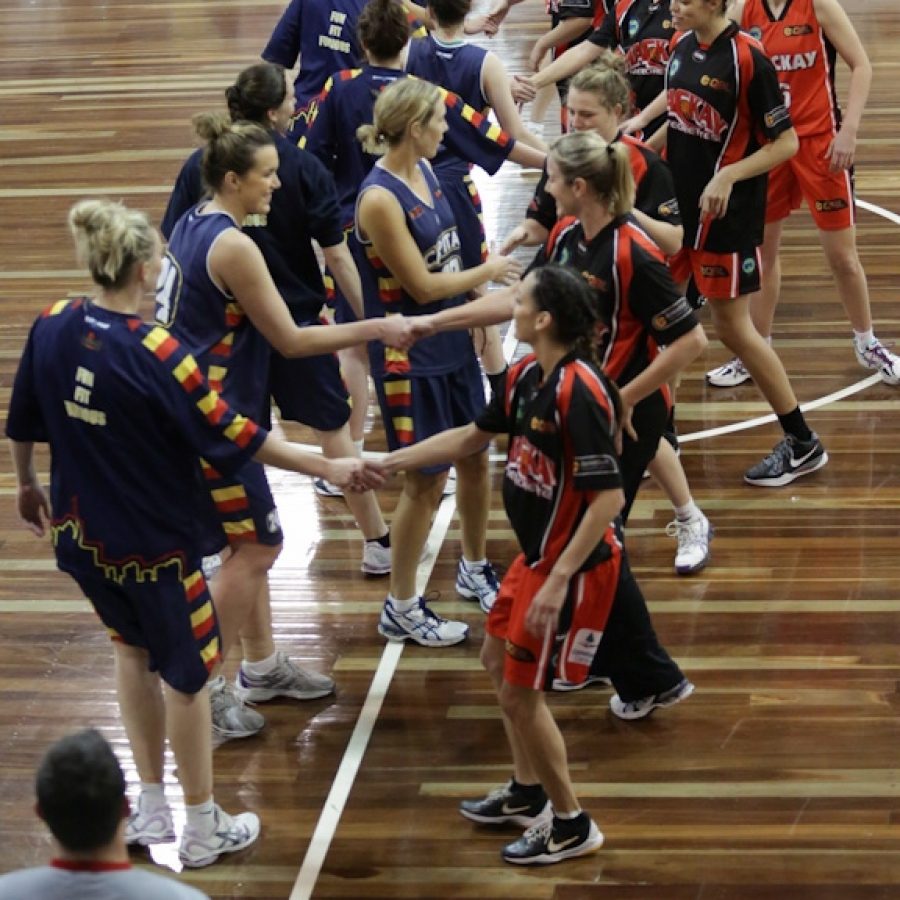 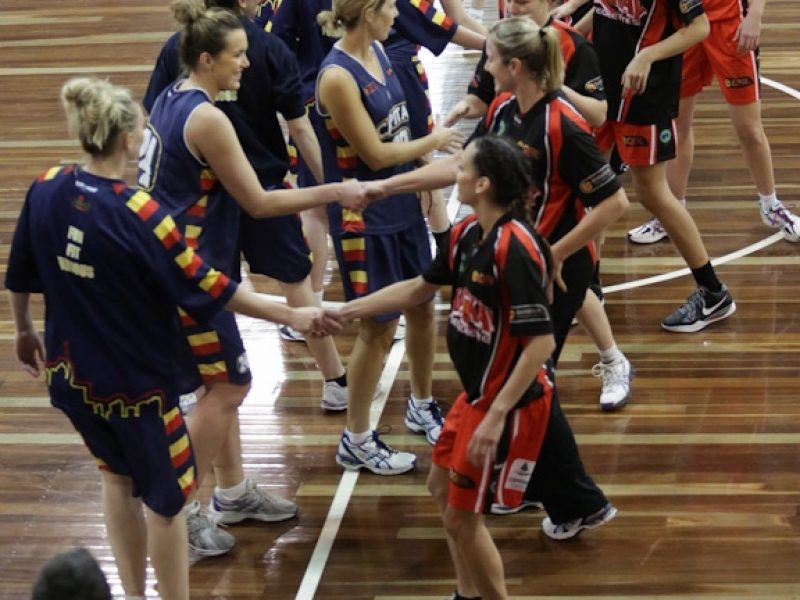 Auchenflower stadium was enlarged to four courts in 1998.

Brisbane Basketball was serious damaged during the floods in 2011 but restored to operation by staff, members, and volunteers.